The Board of Directors of City of Liverpool FC was formed in May 2015 and tasked with delivering the milestones required in order to achieve the club's goals;

Immediate Goal: Play at Step 6 of the National League System by August 2016 - ACHIEVED

Paul Manning, Peter Furmedge and Peter Manning were re-elected for further 3 year terms to run the club's operations for Season 2017/18 and beyond at the AGM held on 13/7/2017 and Cathy Long was also elected to the Board at that time.

Sarah Comber (R) co-opted as Chair of the Supporter's Council.

In addition, a new permanent seat on the Board of Directors has been created to represent the excellent work of COLFC in the Community and has been taken up by Sean Lindblad with effect from July 2019.

Tony Zeverona has been co-opted onto the Board also with effect from July 2019. 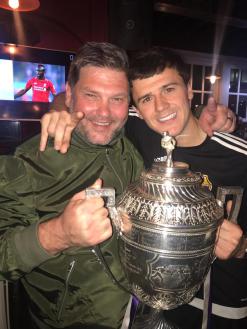 A Founding member of the club, Paul is an entrepreneur in the Claims Management industry and an FA Level One coach.

Chairman & Operations Director since May 2015, Paul is now also repsonsible for the Commercial operations of the club, including mechandise.

In addition, Paul is supporting project lead Peter Furmedge on our Stadium project.

Paul is 51 and is Married with 3 children and studying part time for a BSc Marketing. 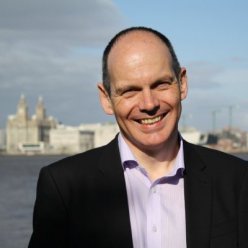 A founding member, Peter is a social entrepreneur and has extensive experience of Trust owned football clubs via his work with  Supporters Direct.

Finance Director since May 2015, Peter is responsible for all financial matters within the club and is project lead on "The Way Home" - our search for our own home ground. 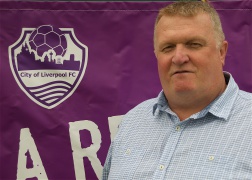 Peter is a shipping agent and has been Club Secretary since June 2016 and is Married with 4 grown up children.

In his role as Club Secretary, Peter is responsible for all matchday administration. 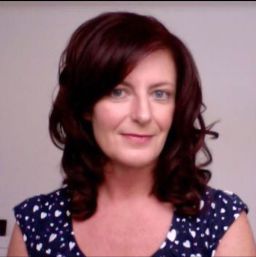 Cathy stood for election at the AGM and was voted in.

With a wealth of experience at Premier League level, Cathy brings will be a strong addition to the Club's Directors. 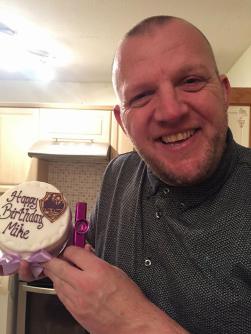 Mike, who has been a member of the club since 2016, has always undertaken this role in an informal way on COLFC’s behalf.

Mike is an Advanced Practictioner in Mental Health for the NHS and has previously led the focus group that created the club’s Respect policy and has assisted club members who have needed support. 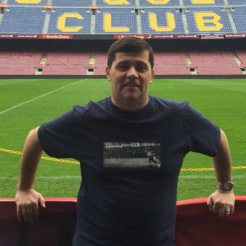 Chairman of The Supporters Council

Paul was co-opted onto the main Board to temporarily fill this role, pending the next meeting of the Council, at which the role will be formally voted on by supporters.

The Directors lead a large group of volunteers who each give thier time when possible to assist the club on a range of issues.

If you wish to help your club and get involved helping run The Purps then email contact@colfc.co.uk for more info.