If you are not redirected automatically to our new website, follow this link to our brand new site

WELCOME TO THE FUTURE

After Just 3 seasons, Two Promotions and 3 Cup Wins, The Purps embark on a New Adventure

at Step 4 of the National League Pyramid in the BetVictor Northern Premier League North & West Division. 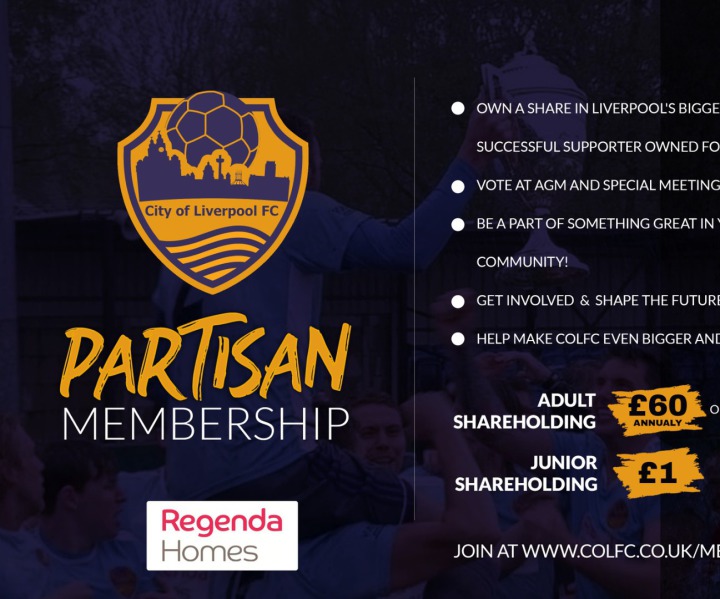 Become a Shareholder in COLFC

Become a part of the continued success of COLFC and own a share in one the most successful community owned football clubs. 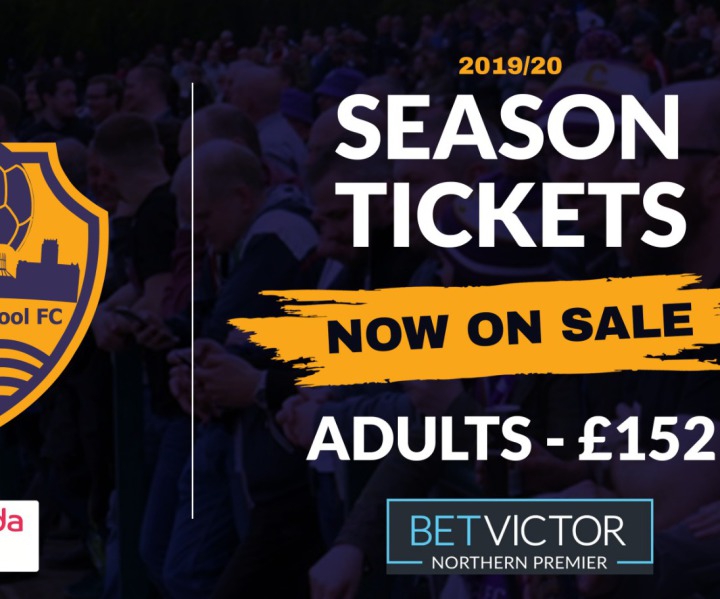 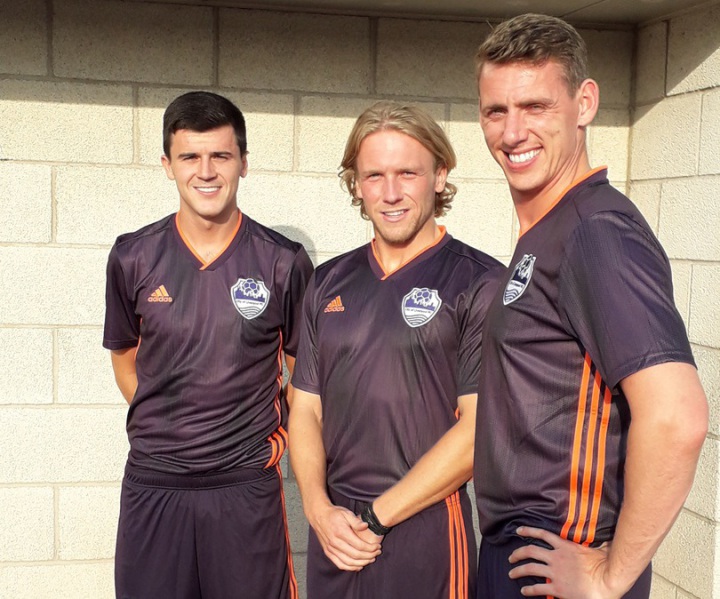 Look the part this season and buy our 1st team shirt or any of our large range of merchandise options; Hats, Scarves, Badges, T-Shirts and a whole lot more!.

Thanks to our Club Sponsors.....

Football has a long and illustrious history in Liverpool, not just with it's two major professional

clubs but also with early pioneers, players, schools football and amateur leagues played on both Saturday and Sunday.

League Championships, Cup wins, European trophies, ESFA Wins, National Sunday cups; the list is endless. The Liverpool city region produces more professional footballers per head than any other British city, more child and youth soccer players, more amateur footballers and that is without mentioning the veritable army of volunteers who ensure that football is available and played in the city every day of the week.

It is entirely accurate to say that Liverpool is a hot bed of football.

It is equally as accurate to say that football in Liverpool does not just exist once a week at Goodison Park or Anfield. Nor is it just a televisual sports entertainment pursuit. Football in Liverpool exists on a daily basis in school playgrounds, in parks, in 5 a side centres, sports centres, on the streets, in futsal leagues, in workplaces, in pubs and social clubs and in every neighbourhood across the city.

However, amid all of this footballing activity and enthusiasm a gap in the city's footballing infrastructure is all too apparant. There is no senior non-league team playing within or representing the city. All of the outer boroughs are well represented; Knowsley, Sefton, Wirral, St Helens and Halton all have non-league clubs, but not Liverpool.

City of Liverpool Football Club will change that.

We seek to be an inclusive footballing expression of our city region identity, community owned and operated and providing a foundation for grassroots football to thrive and grow.

City of Liverpool Football Club is a registered society under the Cooperative and Community Benefit Societies Act 2014. Our Registration Number is 7231. We are a supporter owned football club, with all shareholders owning 1 share each and operating on a 1 member 1 vote basis.